Where the Chronicles begin . . . 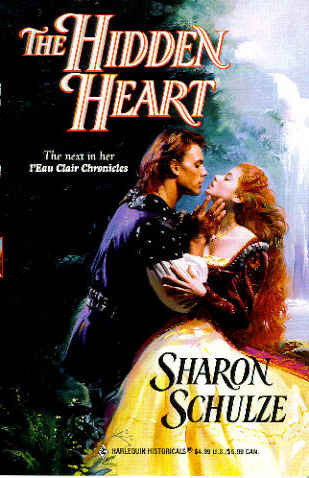 An excerpt from The Hidden Heart

Gillian de l'Eau Clair leaned over the curtain wall of l'Eau Clair Keep and stared down at the new grass covering her father's grave. Nigh two months gone, yet the pain of his loss had scarce eased. And now to find this among her father's papers! She crushed the unsigned betrothal contract clasped in her hand with all the strength of her aching heart and cursed the man who'd scrawled his stark refusal where his acceptance should have been.
Rannulf FitzClifford--once the friend of the child she'd been, later her heart's desire. As she had been his, so he'd led her to believe. The date on the agreement remained etched upon her brain--her seventeenth birthday, more than two years past--not long after his visits to l'Eau Clair had suddenly ceased, as if he'd vanished from her world forever.
It seemed her father hadn't allowed that fact to prevent him from trying to further his plan to see her and Rannulf wed.
She raised her arm to toss the useless document away, then paused and let it fall to her feet. She dropped to her knees and pressed her cheek against the uneven stones as she fought the despair threatening to overwhelm her.
She'd sent word of her father's death to her godfather, the earl of Pembroke; her kinsman, Prince Llywelyn of Wales; everyone she thought might help her fight off the unknown foe who had harried her people and her lands since her father's passing. She stifled a bitter laugh. By the Virgin, she'd even sent a messenger to her overlord, King John, though she hadn't a bit of hope he'd bother to fulfill his duty.
Though it had been two months, none had bothered to reply.
In her desperation, she'd thought to put aside her wounded pride and contact Rannulf. She had searched through the documents stored away in her father's chamber for some hint of how to reach him.
What she'd found destroyed that plan, for 'twas clear by his words he wanted naught to do with her.
The icy wind beat against her, whipped her unbound hair about her face and sent the crumpled missive skittering toward the edge of the wooden walkway. "Nay," she cried, and lunged to grab it. The parchment grasped tight in one hand, the edge of the crenel in the other, she rose to her feet and let the cold, powerful gusts blow away the fear and cowardice she'd allowed to beset her.
She smoothed out the contract and forced herself to read the hurtful message once more. She'd keep it as a reminder, lest she forget yet again that the only person she could depend upon was herself.

From the book The Hidden Heart by Sharon Schulze
Nov. 1999; ISBN 0-373-29084-5; Harlequin® Historicals
Copyright © 1999 by Sharon M. Schulze
® and ™ are trademarks of the publisher.
The edition published by arrangement with Harlequin Books S.A.
For more information surf to www.eHarlequin.com

Reviewers' praise for The Hidden Heart:

"In The Hidden Heart Sharon Schulze has recreated the timeless story of love, and she does it with great skill. I look forward to reading more of her work."

"Sharon Schulze writes a character that thinks with logic and acts with determination... Fast-paced, the novel swirls around the need to determine loyalty and love, ferreting out spies, and securing the future for those strong enough to shape it."
--Kathee S. Card, Under the Covers


"The Hidden Heart is a Medieval romance bound to break your heart then mend it good as new . . . Ms. Schulze's writing is crisp and passionate, clearly making The Hidden Heart a tale worth venturing into."

"The Hidden Heart is filled with strong characters and a solid storyline that will hold you enthralled from the first page. It is a must-read for fans of medieval romance."
--Carla Arpin, Romance Communications


"After three tales of the l'Eau Clair family saga, Sharon Schulze tells the "first couple's" courtship in The Hidden Heart. At her father's graveside, Gillian de l'Eau Clair vows she will depend on no man--certainly not Rannulf, who was supposed to have been her husband. In 13th-century Wales, a marriage contract is to be honored, which is something that Rannulf fails to do. But it is Rannulf she must rely on for rescue from Nicholas Talbot. And thus are dynasties--and delightful stories--begun."


"The Hidden Heart makes the reader a promise on the first page and keeps it to the last. Full of warmth, Gillian and Rannulf's love story proves itself a rich addition to medieval readers' shelves."

"A wonderful tale of love and intrigue, this book was a real page turner. Ms. Schulze is an author to watch."

"The Hidden Heart, which continues the l'Eau Clair Chronicles series, is a well-crafted, leisurely-paced romance that is sure to please medieval fans. Explicit sensuality and a plot woven with danger add a provocative edge to this story."

--Debora Hosey, Bookbug on the Web 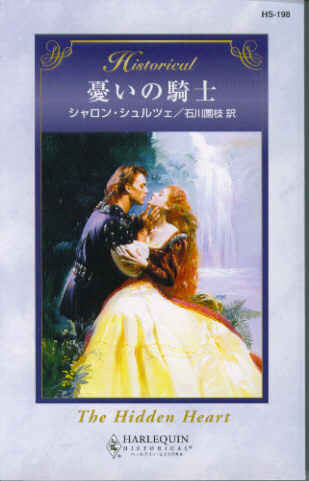 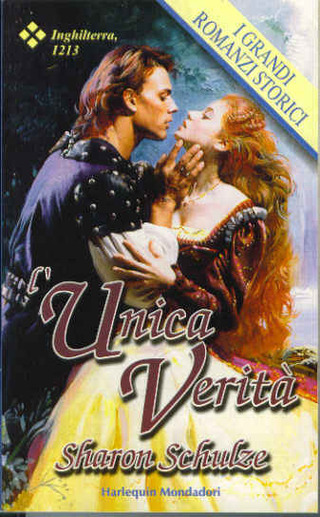